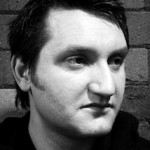 Dr.Tomas Rawlings is Design & Production Director at Auroch Digital and its acclaimed news-gaming project GameTheNews.net which produced the global talking-point, Endgame:Syria. He has designed games from original titles to known IP such as Games Workshop’s Chainsaw Warrior, Star Wars:The Battle for Hoth and the multiple award winning Call of Cthulhu:The Wasted Land. He is a also a games consultant who has worked with major organisations such as the Wellcome Trust, the Royal Society, UK Parliament and the BBC. He has a doctorate from the University of the West of England in Software Studies. He also blogs at agreatbecoming.com, is a co-founder of the non-profit Bristol Games Hub and is named in Bristol’s Arts & Culture Power List. 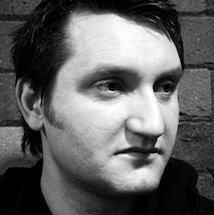