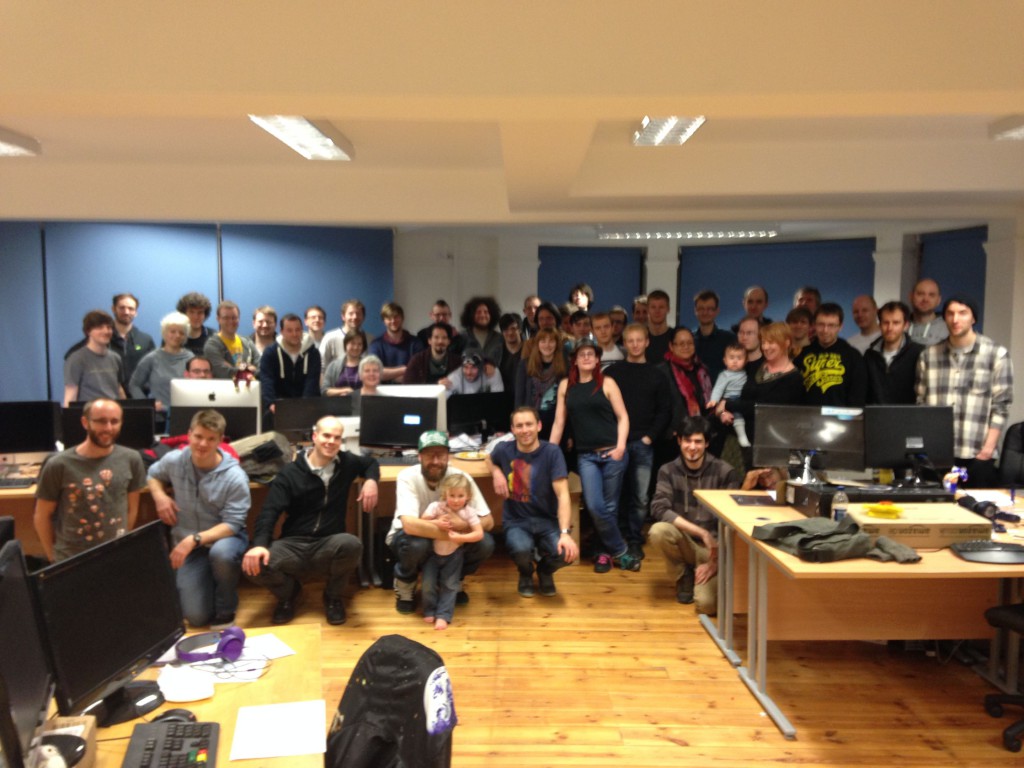 The Creative Territories Research Network will bring leading international and UK scholars, indie game developers and creative industry stakeholders into dialogue to support the development of scholarship and creative practice within this fast-developing field of video games production.

This research network will examine this emerging but highly significant – economically and culturally – indie games element of the video games industry to identify how it makes possible new kinds of cultural production, collaboration and creativity.  Its principal task will be to evaluate the dynamics of this lively collaborative game production activity as a response to changing technological, media, cultural and economic conditions.  The goal of the research is to formulate and to ‘map forward’ the key processes and connections that represent commercially viable, creatively sustainable and culturally valuable pathways for the development of this sector so that it lives beyond its early ‘bubble’ and makes a significant difference in video game production as both economically and culturally valuable form.

‘Creative territories’ is the theme and focus of the network’s exploration.  Indie game developers are self-organising in collaborative and sometimes co-located relationships – such as that of project partner, the recently established Bristol Games Hub.  The network will examine these collaborations in different places around the UK and internationally (for instance via the Netherlands’ Dutch Game Garden) to identify and assess the practices and values that sustain creativity both commercially and as an inherently cultural and social activity.  Creative Territories will identify the quality and cultural value of relations between actors, involved participants and constituents in the overlapping local, regional and wider territorial levels in which creative cultural production takes place.

The first workshop will be hosted by the Bristol Games Hub and will examine indie game collaboration close up, providing a comparative case study for considering other developments.  The second will be hosted by academic project partner, Professor Joost Raessens of the University of Utrecht, bringing network participants into contact with researchers and games networks in the Netherlands.  The final workshop will take place at the University of the West of England, Bristol’s Digital Cultures Research Centre (DCRC), and will concentrate on engaging key creative industry organisations and stakeholders in the network’s dialogues concerning a viable and maturing indie games sector.

Creative Territories will stage a timely and relevant cross-disciplinary dialogue, building and consolidating nascent relationships between indie game researchers, stakeholder organisations and industry.  A guide to effective and culturally valuable and economically sustainable indie game collaboration will be produced as a major outcome and made available through this site.