This workshop at the recent Creative Territories event held during the ‘Identity and Interdisciplinarity in Games and Play Research’ Summer School hosted by Utrecht University was run by network  members Dan Ashton and Alex Darby. With researchers from around Europe taking part, the workshop explored ways in which game production is managed by comparing models of indie and larger developer production contexts. Alex Darby of Leamington Spa’s Arch Creatives talked about this recent co-location of indie game makers in a recognised creative hub of games activity in the UK. 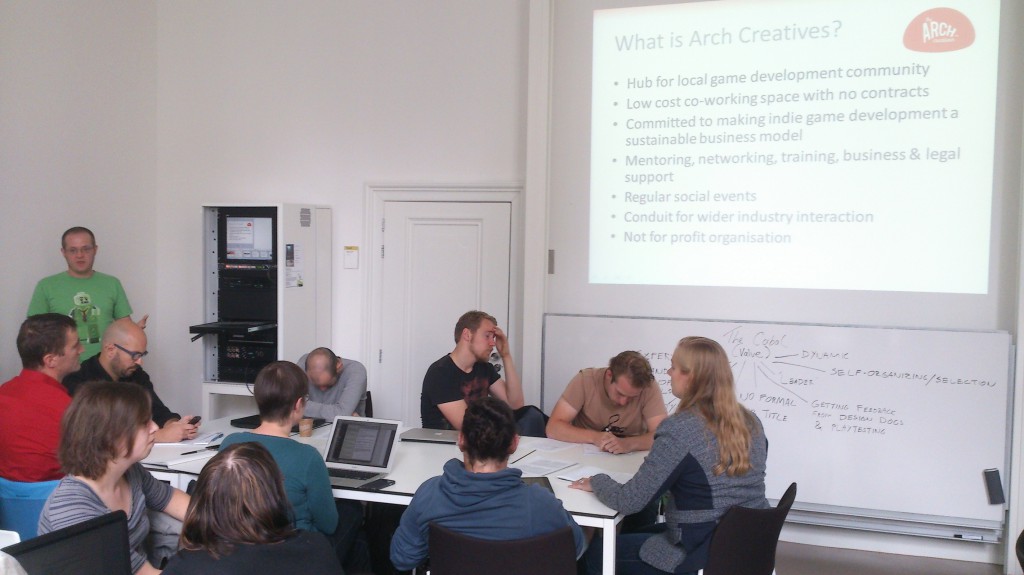 Models of game production from larger developers like Linden Labs and Valve were then considered to compare and contrast to these emerging forms of developing and collaborating. 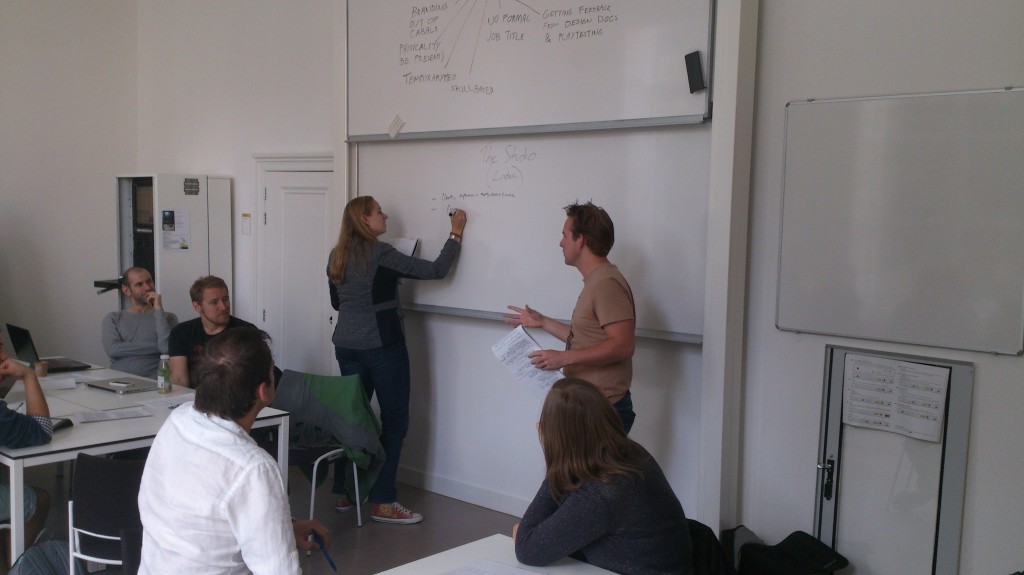 The workshop worked on identifying environmental, institutional and cultural and other factors and elements that are important to consider in fostering the emergence of new kinds of co-located and sustainable indie game creative work and presented these for discussion. 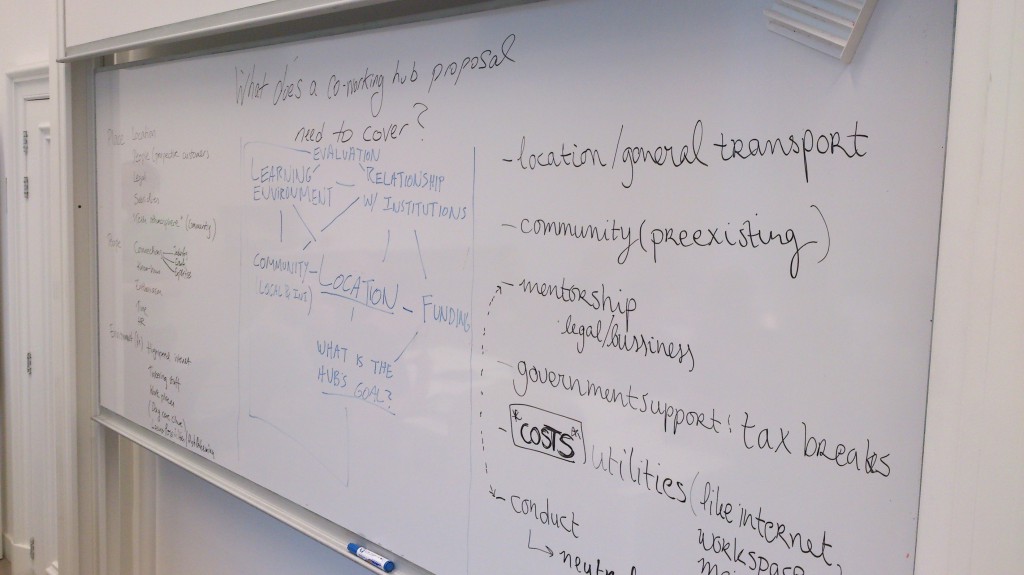